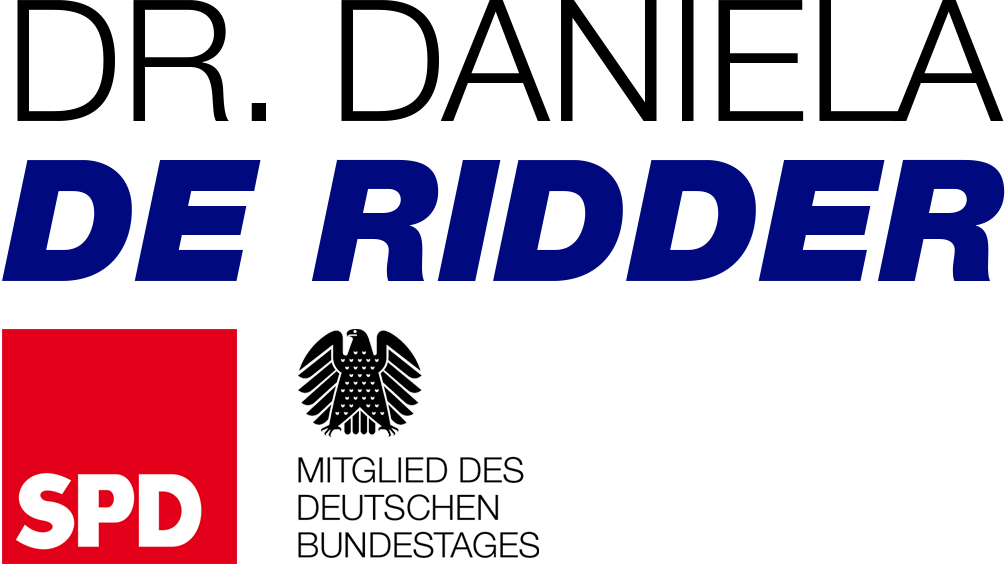 In an online OSCE PA meeting, participants expressed support for ending the Russian Federation’s war in Ukraine and restoring the sovereignty and territorial integrity of Ukraine within its internationally recognized borders. Remaining fully engaged on the issue was stressed as vital for parliamentarians both within the forum of the OSCE PA and in their national parliaments. Participants emphasized the need to not only end the war but also to hold accountable those who have committed war crimes and to support Ukrainian refugees. Parliamentarians also highlighted the need for the OSCE to play a role in promoting dialogue.

The webinar, entitled “The Role of the OSCE in Addressing the Conflict in Ukraine and its Consequences,” included participation from the OSCE Secretariat, OSCE Office for Democratic Institutions and Human Rights, and the UN High Commissioner for Refugees, as well as many OSCE parliamentarians who took the floor during the debate.

Aydin provided an overview of the diplomatic efforts of Türkiye, which has been working on three tracks: offering political assistance to Ukraine, facilitating the negotiation process, and promoting solutions to humanitarian problems, including by enabling grain shipments out of Ukrainian ports. Poturaiev emphasized the importance of continued assistance to help Ukraine defend itself, stressing that parliamentarians play a vital role in helping to explain to citizens the reality of the situation. The economic and social difficulties being experienced in many OSCE countries are the result of Russian actions in Ukraine, he recalled.

OSCE PA Special Representative on Eastern Europe Daniela De Ridder, 7 September 2022
The OSCE PA’s Birmingham Declaration, adopted in July, was highlighted as a useful tool in promoting an end to the war in Ukraine in line with international commitments. The resolutions adopted in Birmingham underlined the OSCE PA’s strong commitment to Ukraine and the role of parliamentarians in addressing the impacts of the conflict. Webinar participants raised concerns about recent fighting around the Zaporizhzhia Nuclear Power Plant, and echoed calls by the International Atomic Energy Agency for a demilitarized zone around the plant.

President Cederfelt expressed support for the work of the OSCE, including Chairman-in-Office and Poland’s Minister for Foreign Affairs Zbigniew Rau, and OSCE Secretary General Helga Maria Schmid, who visited Kyiv last month and announced a new OSCE support programme for Ukraine. Cederfelt noted that in recent months, OSCE commitments have been put to the test. “In this situation,” she said, “we must abide by our principles and continue to support Ukraine.”

The OSCE PA Special Representative for Eastern Europe, Dr. Daniela De Ridder, pointed out that it is her intention to make food security a topic of the agenda. She highlighted that political dialogue and negotiation diplomacy had been OSCE’s core areas of competence since the early days of the Helsinki Final Act. Without these, the OSCE would have no political clout. The very existence of the OSCE would not down to close friendships, but to overcome outdated concepts of enemies, she said.

OSCE PA Secretary General Roberto Montella discussed the overall response of the Assembly since Russia invaded Ukraine on 24 February 2022, highlighting in particular the visit to Kyiv, Bucha and Irpin that the PA undertook in June. Seeing the devastation up close underlined the urgency of ending the war as quickly as possible, Montella said, expressing the importance of continuing to pursue dialogue even in times of heightened polarization. “This is the acquis of the OSCE PA,” Secretary General Montella said.

For more on the work of the OSCE PA on Ukraine, please click here. 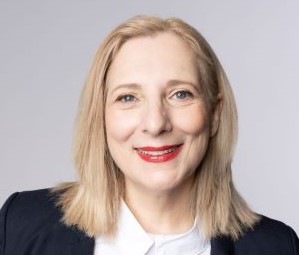